In terms of section 5(5) of the South African Schools Act of 1996, the governing body of a public school must determine the admission policy of that school. Kirstenhof Primary is a community school and as such is there to serve the community and provide quality education for the families in the community. 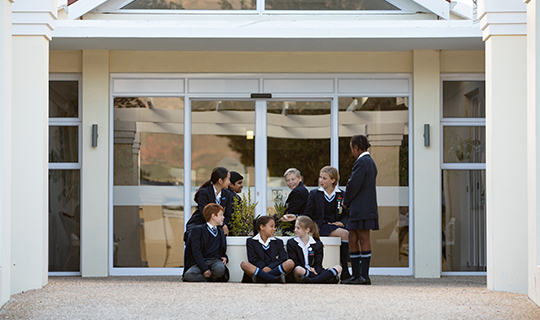 The Governing Body of KIRSTENHOF PRIMARY SCHOOL has accordingly constituted the following as the admissions policy of the school, in the belief that its provisions are consistent with:

The Constitution of the Republic of South Africa (Act 108/ 1996), The National Education Policy Act and any applicable policies determined in terms of this Act (Act 27/1996), The South African Schools’ Act (Act 84/1996) and subsequent amendments, The Western Cape School Provincial School Education Act (Act 12/1997) and The Promotion of Administrative Justice Act (Act 3/2000).

Applications for admission must be submitted within the WCED window period.

The following documentation must accompany the application:

Learners residing permanently with their parents/legal guardians/guardians nominated by official bodies and whose closest Primary School is Kirstenhof by road, will be considered above all others for admission. Appropriate proof of residence will be required, e.g. rates account or certified copy of lease agreement (in the case of renting of property).

ADMISSION OF LEARNERS – NOT CLOSEST TO SCHOOL

Factors which can be taken into account when considering placement include:

A learner from outside the borders of R.S.A. will be considered in terms of the above, but will be assessed for appropriate grade placement after acceptance. Documentation from Home Affairs, proving immigration status, must accompany the application. The school applies a maximum pupil/teacher ratio of 30:1 for Intersen Phase (Grades 4-7) and 30:1 for Foundation Phase (Grades 1-3) in terms of the physical classroom capacity. Pre-Primary is 25:1.

The capacity of the school is based on: